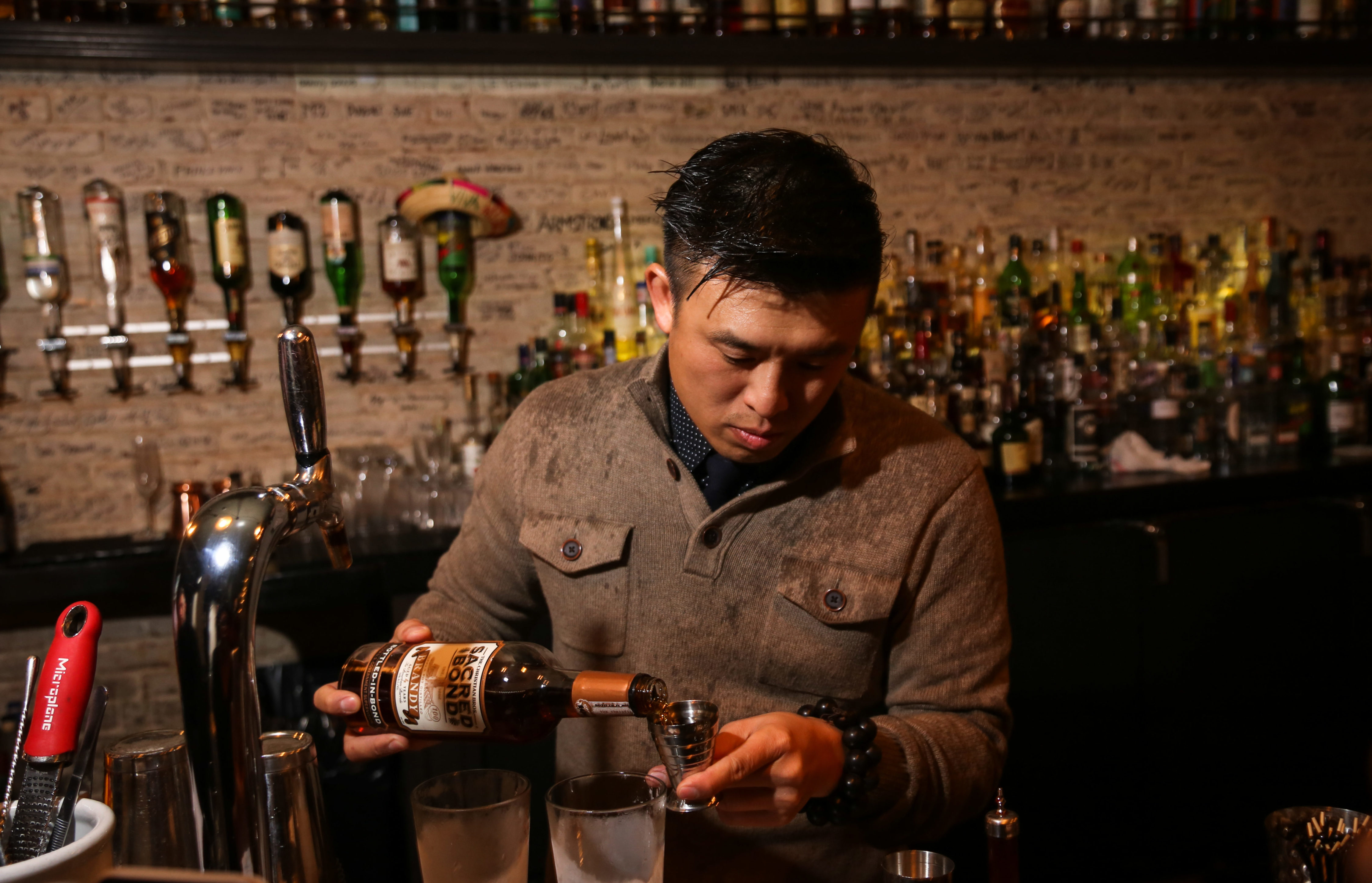 BARDSTOWN, KY – Vay Su, bartender at Republique in Los Angeles, announced as the Heaven Hill Brands and Liquor.com Los Angeles finalist for the 2019 Bartender of the Year Competition. Su won first place, $1,000 and a trip to the finals at Half Mile Farm in Highlands, North Carolina.

In the second round of the semifinal competition, contestants created the inspired cocktail submitted as a recipe in the preliminary round. Inspired by an unforgettable night in Kyoto, Japan, Vay Su crafted a cocktail that stirs up warm memories with top-notch skill.

“At the end of an amazing meal, we were served a warm milk with yuzu, tea, and a little bit of Japanese spices in it. It was so delicious and comforting, with the rain and the cold weather, it was nice to warm the body with something so simple and clean but amazingly delicious,” said Su. “It was perfect and right after we finished our warm yuzu milk, I proposed to my girlfriend, she said yes and that is how we got engaged. It was probably a combination of all the Whiskey Highballs we had along the way, Warm Yuzu Milk, and getting engaged, but that’s how I got my inspiration for this cocktail.”

Robin Wolf of The Hatch Rotisserie & Bar in Paso Robles, Calif. won second place and $500. Six semifinalists competed regionally in Los Angeles on Monday, Jan. 14 at The Normandie Club. Bartenders competed in three rounds, the first two featuring the classic cocktail and inspired cocktail from their preliminary submission. For the final round, bartenders created a custom drink for a fictional bar menu using a minimum of 1.5 ounces of at least one Heaven Hill brand not previously featured in one of their cocktails including Domaine de Canton French Ginger Liqueur, Elijah Craig Small Batch Bourbon, PAMA Pomegranate Liqueur, and Rittenhouse Rye Whisky, as Dubonnet Rouge Aperitif, Sacred Bond Brandy, or Lunazul Tequila. Contestants and judges were then invited to a family dinner at a.o.c. and professional development before the winner was announced. Julian Cox, Director of Bar Operations and Development at Tartine, created a cocktail utilizing Heaven Hill products and spoke to his inspiration behind it, as well as the journey to reach this point in his career, before the winner was announced.

More than 1,100 original cocktail recipes were submitted online nationwide beginning September 15, 2018. Preliminary entries required two original cocktail recipes, one rendition of a classic recipe, and one relating to an inspiration, along with a short description of how the cocktail represents a deep inspiration to their life. The top contestant from each region will go on to vie for the title of Bartender of the Year and $15,000 at Half Mile Farm in Highlands, North Carolina from June 17-20, 2019. Finalists will be challenged on their full range of skills as hospitality professionals. Judges will be looking for the ultimate bartender who displays the total breadth and aptitude all bartenders aspire to embody.

A Midwinter Night in Kyoto
Crafted by Vay Su 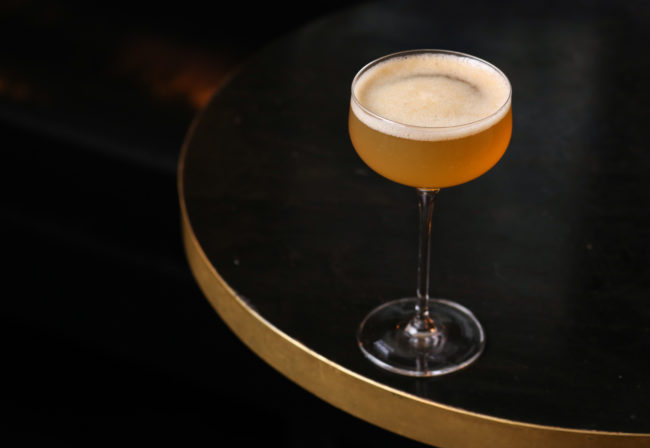 Combine 500ml of Yuzu Juice, 200ml Kyoto Green Tea, 2 Tablespoon of Japanese Allspice, 500ml Superfine sugar, and 100ml Citric Acid. Let it sit overnight. Strain and add 500ml hot milk, let it sit at room temp for an hour, then put it in the fridge overnight to let the milk set and clarify. Fine strain with a superbag or coffee filter till cordial is clear.