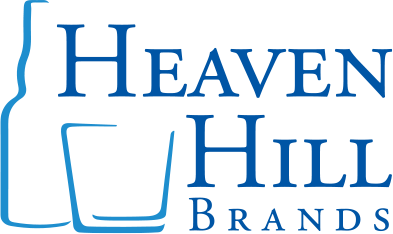 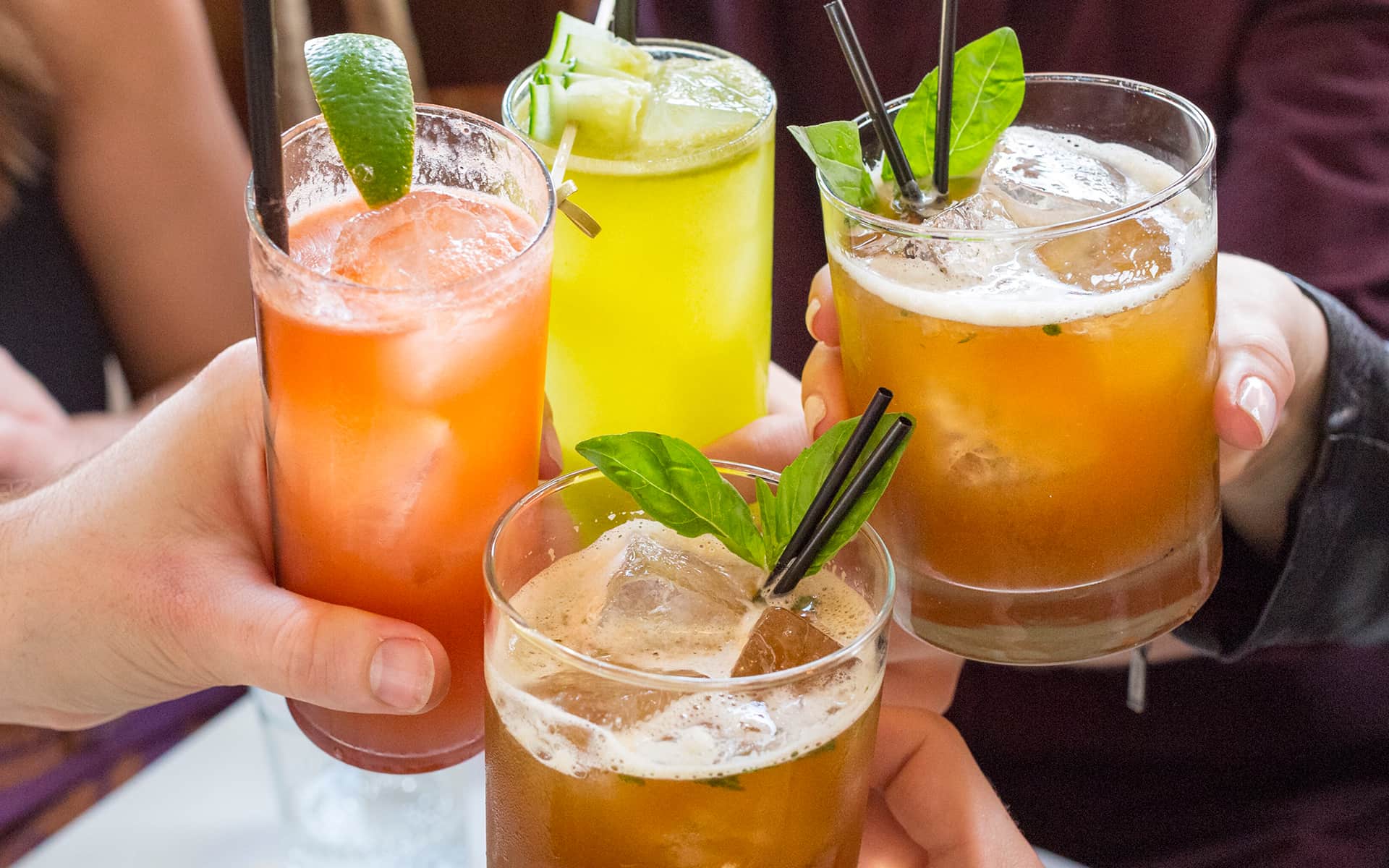 Carolans Irish Cream Liqueur is produced in Ireland from the finest Irish ingredients including fresh cream, honey and Irish whiskey.

Carolans was developed in 1978 and first launched in the UK in July 1979. Since then the brand has grown steadily and established itself as the world’s no. 2 Irish Cream Liqueur with sales in over 40 countries. Its superior taste is derived from the subtle blending of flavors, including natural honey sourced from the Clonmel area in Ireland – the word “Clonmel” derives from the Gaelic “Cluain Meala” which means Vale of Honey.