The Search for Heaven Hill Brands, Liquor.com 2019 “Bartender of the Year” Begins NOW! 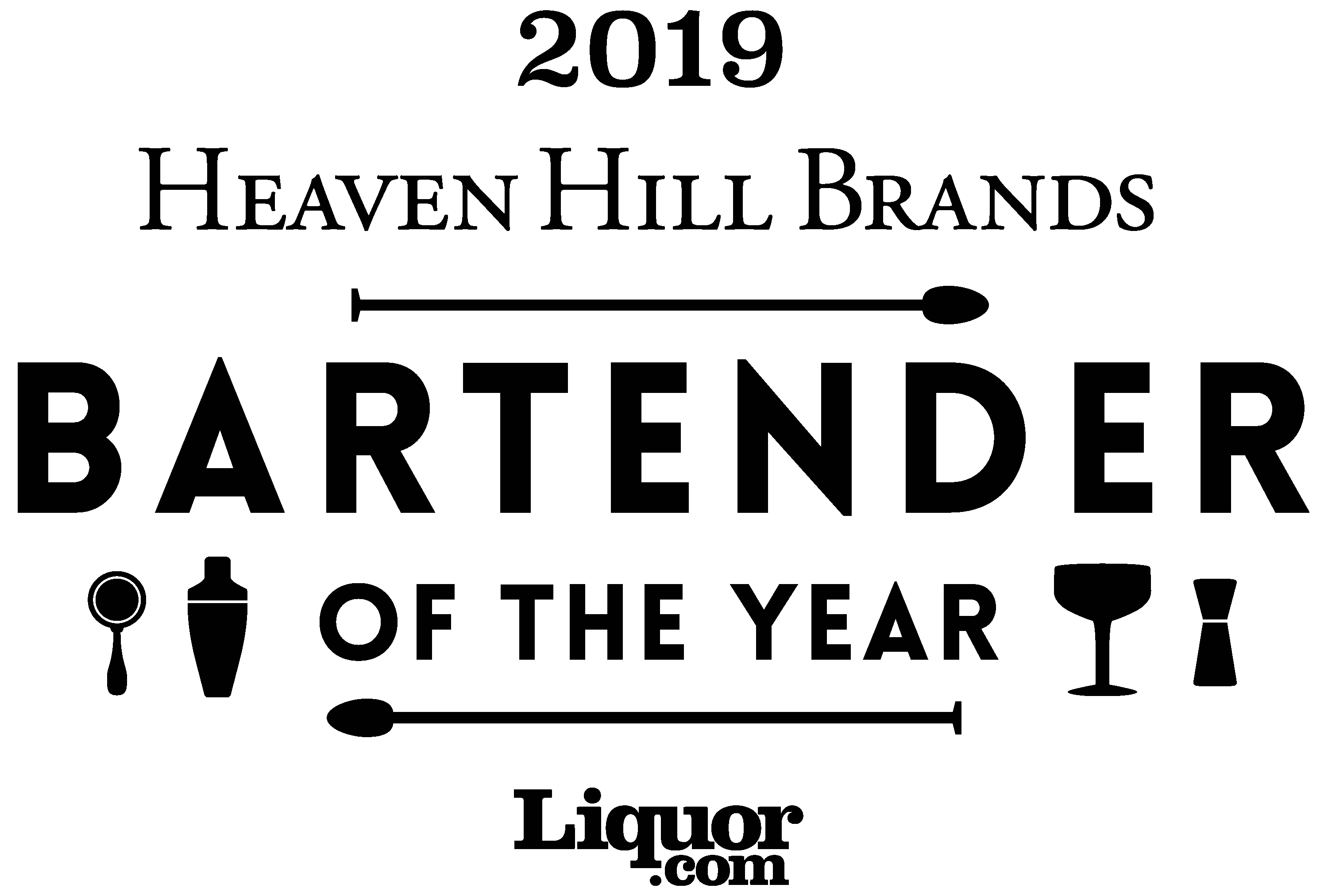 Winner will receive $15,000 at finals Half Mile Farm in North Carolina

BARDSTOWN, Ky. – Heaven Hill Brands and Liquor.com are searching for the 2019 Bartender of the Year. The event welcomes bartenders from across the United States to join the Heaven Hill family through online submissions, regional semifinals and the crowning of the Bartender of the Year in June 2019 at the picturesque Half Mile Farm in Highlands, North Carolina.

Bartenders will be challenged to demonstrate a variety of cocktail skills including the use of Domaine de Canton French Ginger Liqueur, Elijah Craig Small Batch, PAMA Pomegranate Liqueur and Rittenhouse Rye Whisky. Commencing the fourth year in hosting the Bartender of the Year competition, the level of entrants continues to expand and diversify, as well as the portfolio of brands used in the competition. New additions to the featured brands include Dubonnet Rouge Grand Aperitif, Sacred Bond Brandy and Lunazul Tequila.

“Cocktail culture has revolutionized the distilled spirits industry due in part to the level of craft and expertise demonstrated by the highest level of bartenders,” said Kate S. Latts, Vice President, Marketing for Heaven Hill Brands. “We are excited to include more of our diverse portfolio in the 2019 featured brands lineup as we continue to identify the top talent within the ranks of hospitality professionals. As the Heaven Hill family continues to grow, we look forward to supporting each contestant as they raise the bar for creativity and passion within the craft.”

Heaven Hill Brands and Liquor.com will identify candidates for Bartender of the Year first by online submissions beginning September 15 and continuing through October 31. Submissions will be evaluated throughout November by the three returning national judges: Heaven Hill National Brand Educator Lynn House, Bar Manager of Clyde Common & Pépé Le Moko Jeffrey Morgenthaler, and Owner/Bartender of Pouring Ribbons Joaquín Simó. Eight regional competitions will be held in the following cities from January-April 2019: San Francisco, Denver, Chicago, Nashville, Los Angeles, Austin, New York City, Miami. Six semifinalists will compete at each regional and one from each will advance to the finals at Half Mile Farm.

Submissions for the contest opened at bartenderoftheyear.liquor.com on September 15, 2018. Guest judges joining for the regional semifinals will be announced throughout the duration of the contest. Ginsberg will also return as a judge for the finals.

Grounded in the original Bartender of the Year Competition hosted by Domaine de Canton starting in 2009, Heaven Hill Brands resurrected the competition due to strong demand from bartenders worldwide. Ginsberg joined an impressive rank of past champions, including Nathan O’Neill from the Nomad Bar in New York City who was named Bartender of the Year in 2017, and Abigail Gullo of Compere Lapin in New Orleans who won the inaugural competition in 2016. Visit the official competition website at www.bartenderoftheyear.liquor.com for complete competition details.